Giorgos Seferis and Constantinos Kavafis are two very important and widely known poets of our country.

Giorgos Seferis was born in 1900 in Smyrna and he is one of the two Greek poets awarded with a Nobel prize. After his Law studies in Paris, he returned to Greece where he was exiled by his home from the Turks. For that reason, he spent most of his life outside Greece travelling and living in different countries. Both his wanderlusting and exile experiences are extensively present and described in his poetry collection. He drew inspiration from Greek mythology and portrayed his love and desire for the sea and his home, which served as “symbols” in his poetry.  His poetry is described as dark and abstruse, but extremely descriptive.

Constantinos Kavafis was born in 1863. Through his childhood and adulthood, he travelled around the world, including his home-country.  He had a very adventurous political life which he decided to drop at the age of 45 in order to follow his passion: journalism and poetry. He kept his personal life private, although some rumours about his homosexuality were spread. A significant number of his poems were not published until after his passing. His poems were deviated in three main categories: 1. historical poems based on the Ancient and Byzantine period, 2. love poems and 3. philosophical poems in which he analyses the human existence, the difficulties of people, and their passions.

One thought on “Small Introduction” 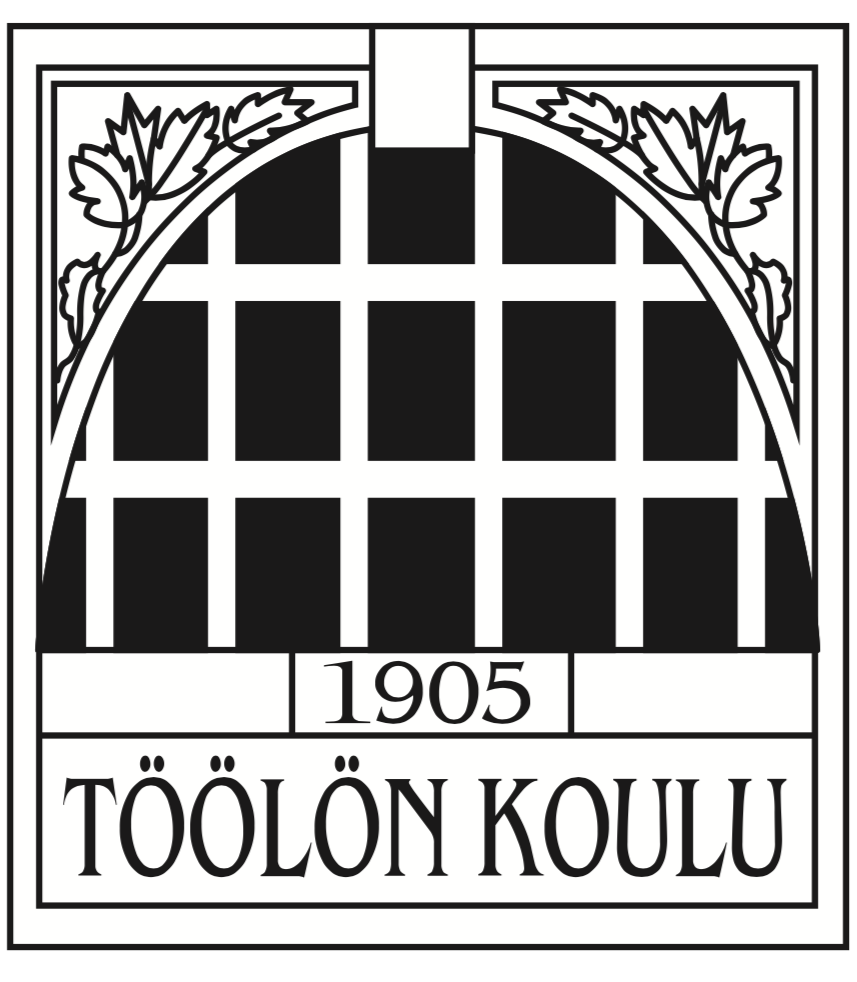 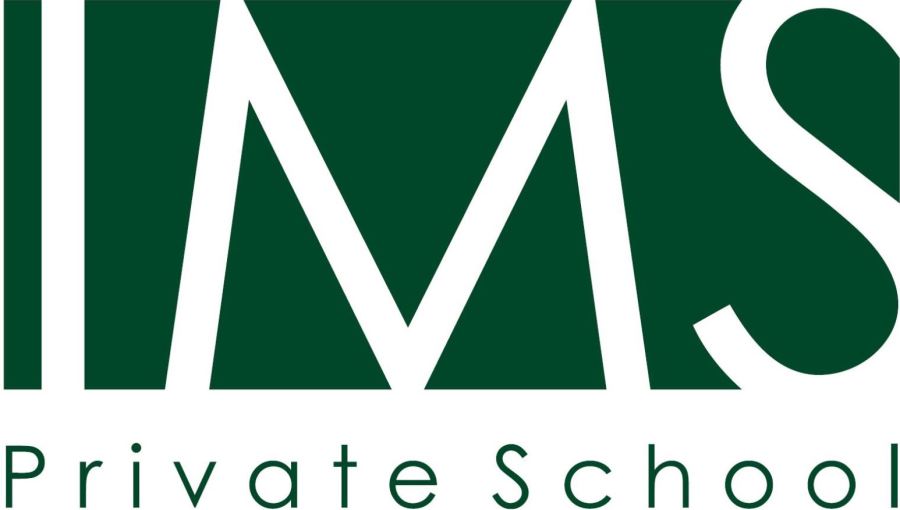 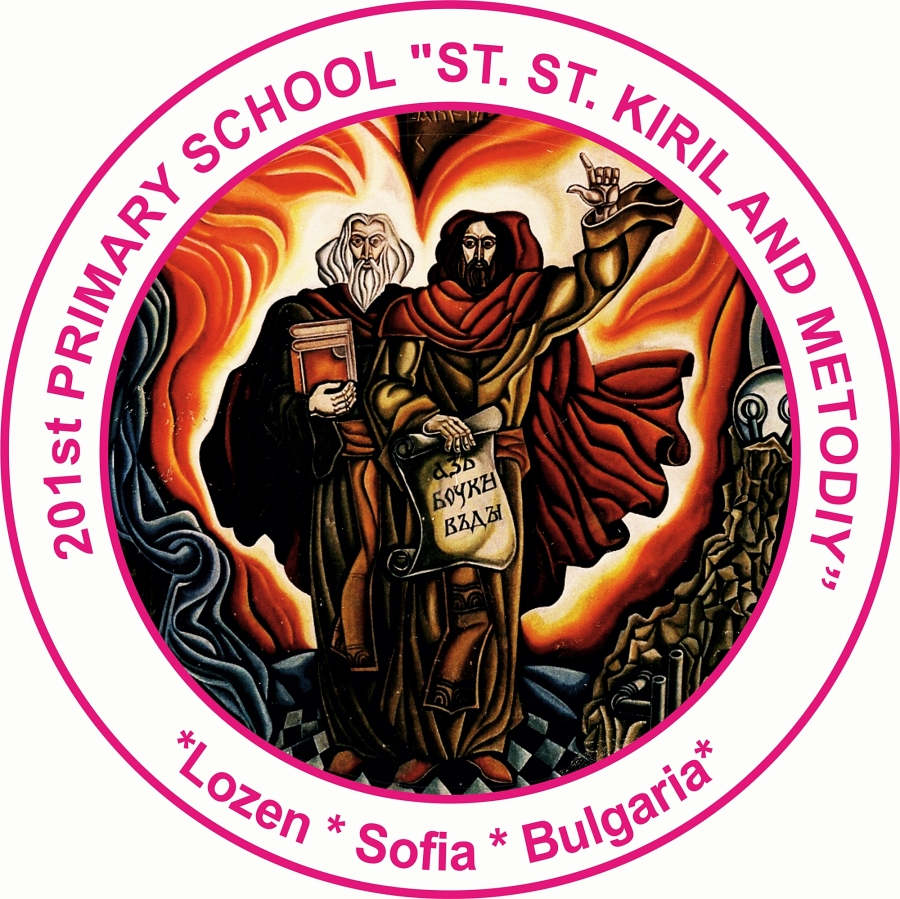